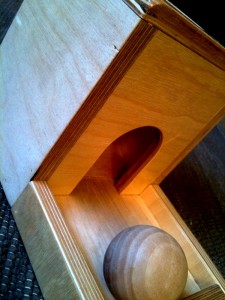 Have you incorporated any Montessori ideas into your home?